David earned a B.S. in Politics, Business, and Economics from Cornell College in 2001. David graduated with a M.S. in Urban and Regional Planning from the University of Iowa in 2006. Upon completion of his studies, he served as a Planner, and later Senior City Planner for the City of Des Moines, Iowa. It was there, that he developed a niche for working in the field of housing and community development.  In 2014, David was named the Assistant Planning Director for the Rochester (Minnesota) Olmsted County Planning Department, where he led the development review team. In February 2017, David was named the Executive Director of the Olmsted County Housing and Redevelopment Authority. This role allows David to focus his efforts on affordable housing issues on a full-time basis. David currently lives in Rochester, MN with his wife, Jill, and daughters Claire and Grace. 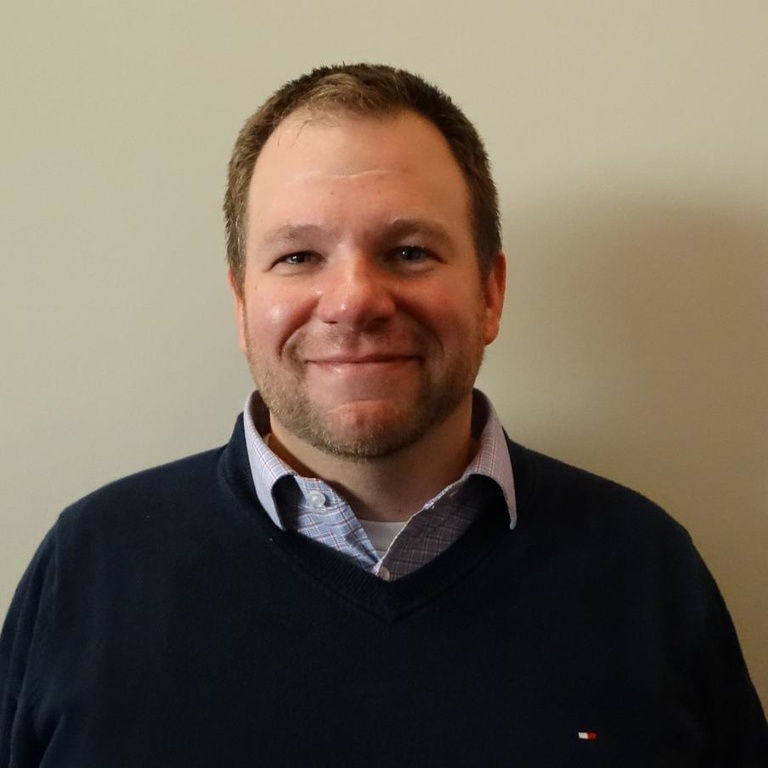