Michelle is the Executive Director of the Siouxland Interstate Metropolitan Planning Council (SIMPCO) in Sioux City, Iowa.  Michelle began her planning career as an Associated Planner with the City of Janesville, Wisconsin.  She returned to her hometown of Sioux City in 2005 when she was hired as the Transportation Director for SIMPCO.  Michelle was promoted to SIMPCO’s Deputy Director in 2014 and Executive Director in 2016.  Through her position, she oversees transportation planning, economic development, community development and housing projects throughout the tri-state Siouxland region of Iowa, Nebraska and South Dakota.

Michelle currently serves as the chair of Sioux City’s Planning & Zoning Commission /Board of Adjustments, a board member of the Sioux City Heritage Trolley Association, board member for the Iowa Initiative for Sustainable Communities through the University of Iowa, a board member with the Iowa Association of Council of Governments, and board member with the Nebraska Regional Officials Council. She is a past board member of the Junior League of Sioux City and currently participates in the 100+ Women Who Care Siouxland chapter. Michelle is a 2009 graduate of Leadership Siouxland, was selected as one of Siouxland’s Top 10 under 40 in 2014, and was a recipient of SIMPCO’s distinguished Golden Carp award in 2018. Michelle earned a B.S. in Geography and M.A. in Urban and Regional Planning both from the University of Iowa. 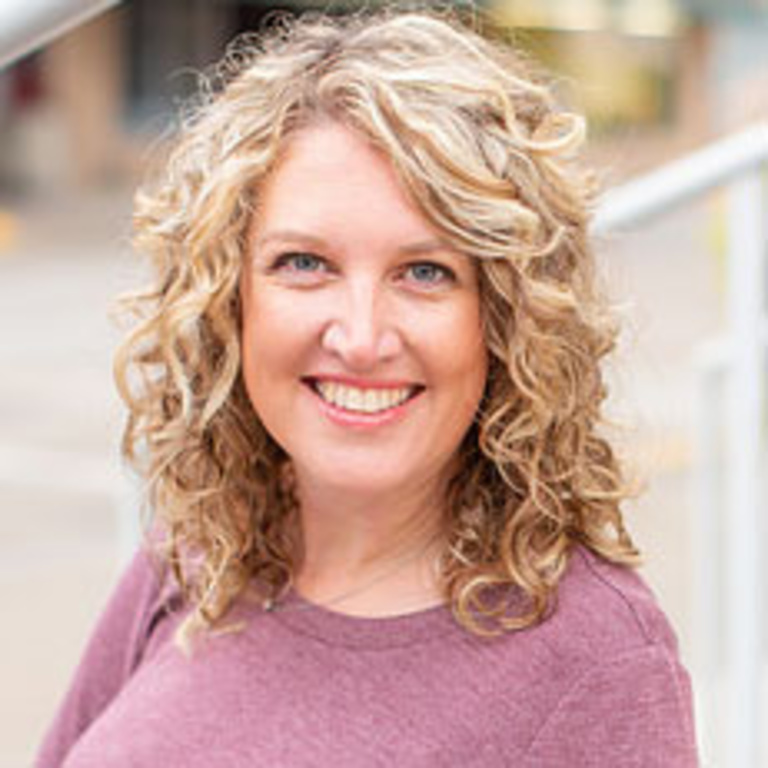