Bob has been the Chief Executive Officer of the 1300 acre City Park in New Orleans for seventeen years. Prior to coming to City Park, Bob was a Senior Vice President at the Audubon Nature Institute and the Director of City Planning in New Orleans. Since 2005 his focus has been on the restoration of the Park following the catastrophic damage sustained during Hurricane Katrina. He has raised over $127 million dollars in public and private funds to recover and implement a new vision for the Park. 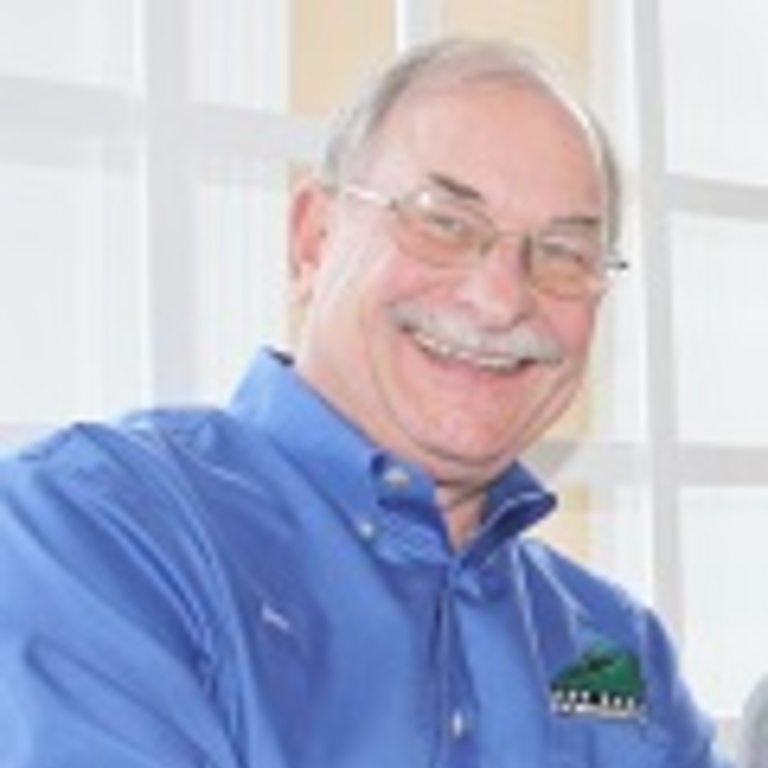