Dave is the former director of the Iowa Department of Management, the department that has a multitude of responsibilities, the most visible of which is developing and tracking the State of Iowa budget. As such, he is one of the three individuals on the Revenue Forecasting Conference.
Dave is a native of Mt. Pleasant, IA, and his father was a small business owner.

Dave joined Governor Branstad's staff in his first term as Legislative Liaison and then went on to become his Chief of Staff. He left the Governor’s office to become the Economic Development Coordinator at Iowa State University and later started his own consulting business specializing in strategic planning, project development and management, and policy development. The Iowa Chamber Alliance was one of his clients for which he served as Executive Director. When Governor Branstad was again elected the Governor of Iowa, Dave was asked to head the Department of Management and he did so until his retirement in February 2021.

Dave is married to Paula Dierenfeld who is a lawyer in private practice and Mayor of Johnston, IA. 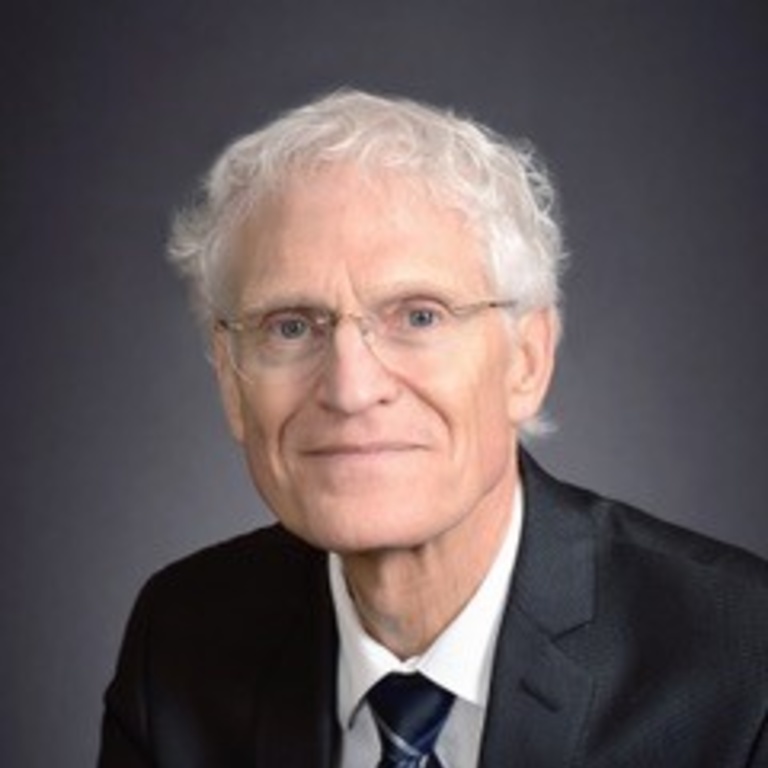