J. Benjamin Champ, AICP, CEcD, EDFP, ALSA is the City Manager for the City of Pleasant Hill, Iowa, where he has worked since 2008, previously as Assistant City Manager/Community Development Director.  Prior to Pleasant Hill, he was the Senior Planner for the City of Fort Dodge, Iowa. Champ holds a Bachelor of Landscape Architecture from Iowa State University and a Master of Science in Urban and Regional Planning from the University of Iowa (2000). He is also a graduate of the University of Oklahoma Economic Development Institute. In 2007, Champ passed the exam to become a member of the American Institute of Certified Planners. He has been a board member of the American Planning Association’s 500 member Iowa Chapter since 2008, serving in many roles including Secretary, Vice-President, two terms as the elected President, and now serves as the immediate Past President for the Chapter Board. In 2013, Champ obtained certification as an Economic Development Finance Professional through the National Development Council and is a member of the International Economic Development Council (IEDC) and the Professional Developers of Iowa. In 2019, he achieved status as a Certified Economic Developer (CEcD) through IEDC. Champ is also an active supporter of the Iowa Association of Business and Industry’s Leadership Iowa Program as a graduate (2013-14), co-chair (2014-15), and past board member and co-chair for the Alumni Association. 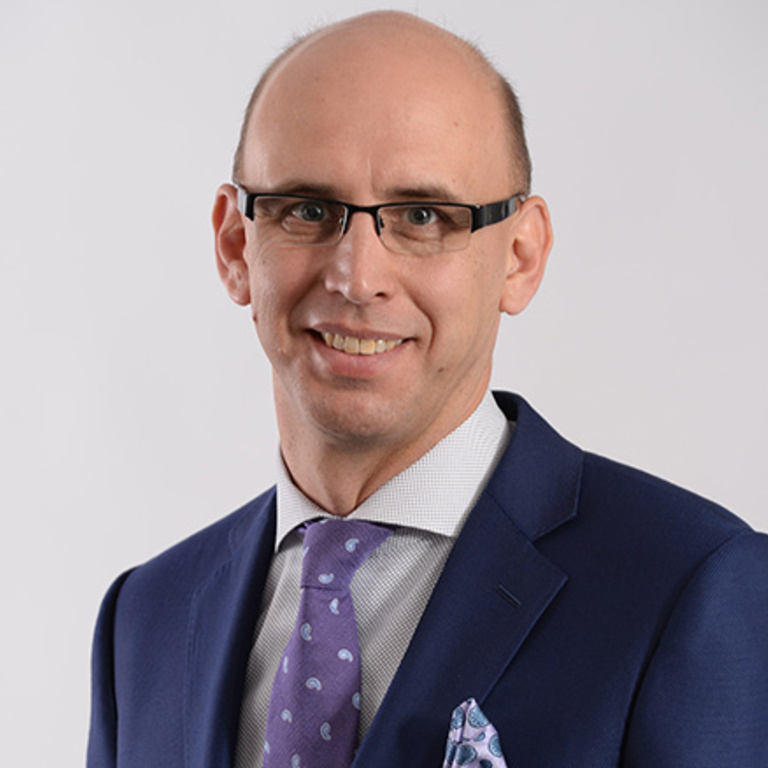