Jim Huling worked in a number of positions in city manager offices during his nearly 30-year career with the cities of Chandler, Tempe and Mesa, Arizona. He received a B.A. degree in political science and an M.A. degree in public affairs from the University of Iowa.

In his last position as assistant to the city manager with Mesa, he oversaw the Office of the Mayor and City Council, government relations program, Office of Public Information, Mesa Channel 11, Office of Diversity, and grants administration. He served as the City’s primary point of contact on all federal, state, county, regional and tribal issues. He also served as the designated lobbyist for the City at the state legislature and oversaw the City’s state and federal contract lobbyists. Jim also represented the City on numerous committees with the Maricopa Association of Governments and Valley Metro, helping to prioritize and secure funding for regional transportation projects. 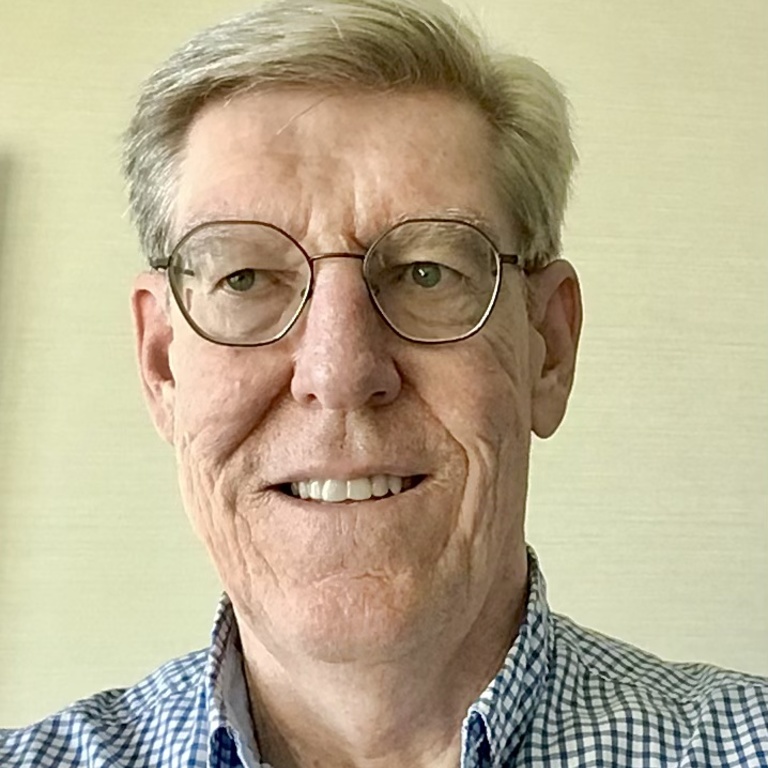