Since June 2017, Jim Schwab has been developing a new phase of his life that he describes as his “five-point retirement plan,” which can also be seen as his way of wrapping himself in a combination of activities and undertakings that revolve around his special skills and pet interests. First among them is his plan to craft a two-book series on the 1993 and 2008 Midwest floods. He also has established a consulting business, Jim Schwab Consulting LLC, centered on planning for natural hazards; teaches as adjunct assistant professor at the University of Iowa School of Planning and Public Affairs; maintains a popular active blog, “Home of the Brave,” on his website; and is a frequent public speaker at events nationwide.

In addition, for 2018-2019, Jim is chair-elect of the American Planning Association’s Hazard Mitigation and Disaster Recovery Planning Division; in 2020-2021, he will then serve a two-year term as its chair.

Until June, Jim worked with the American Planning Association in Chicago as manager of the Hazards Planning Center and also served as co-editor of Zoning Practice, a monthly APA publication. His career reflected his double penchant. At the University of Iowa, he obtained master's degrees in both urban and regional planning and journalism. He has combined these skills in his writing, using the analytical skills of the planner and the narrative skills of the journalist to probe major social, economic, and environmental issues facing American society. He has become very well-known for his expertise in hazard mitigation and disaster recovery. In 2016, Jim was inducted into the prestigious College of Fellows of the American Institute of Certified Planners (FAICP).

Jim's long list of publications can be found on his website at www.jimschwab.com. Among the most significant are Planning for Post-Disaster Recovery: Next Generation (APA, 2014); and Hazard Mitigation: Integrating Best Practices into Planning, (APA, 2010); in both cases he was project manager, general editor, and a major contributor. Other APA reports of recent years in which he had a major hand have included Planning the Urban Forest (2009); Landslide Hazards and Planning (2005), and Planning for Wildfires (2005), of which he was lead author and project manager. Jim also co-authored The State of Tribal Transportation Programs, a report released in January 2007 by the Transportation Research Board, the result of a contract with APA to survey tribal planning contacts and assess current transportation programs of American Indian tribal governments.

His signature work as primary author, published in April 1999, was a guidance document for local planners, with contributions of case studies from four other authors, co-published by APA and the Federal Emergency Management Agency, Planning for Post-Disaster Recovery and Reconstruction. That work served a generation of planners dealing with disaster recovery until the Next Generation update. APA also published his monograph, Planning and Zoning for Concentrated Animal Feeding Operations, in 1998.

Jim's two books are Raising Less Corn and More Hell: Midwestern Farmers Speak Out (University of Illinois Press, 1988) and Deeper Shades of Green: The Rise of Blue-Collar and Minority Environmentalism in America (Sierra Club Books, 1994). The first was essentially an oral history of the farm protest of the 1980s that challenged widespread farm bankruptcies and liquidations. The second examined the often invisible movement within African-American, Hispanic, and other minority communities, as well as white blue-collar neighborhoods, to fight industrial pollution and protect public health.

He is a past President of the Society of Midland Authors (1997-99), and has served in many capacities including as SMA's membership secretary and vice-president. He is currently SMA treasurer. He is also a member of the Society of Environmental Journalists, Investigative Reporters and Editors, Association of State Floodplain Managers, the American Institute of Certified Planners (a subsidiary of APA), and the Society of Professional Journalists.

You may e-mail Jim Schwab at jimschwabfaicp@outlook.com. 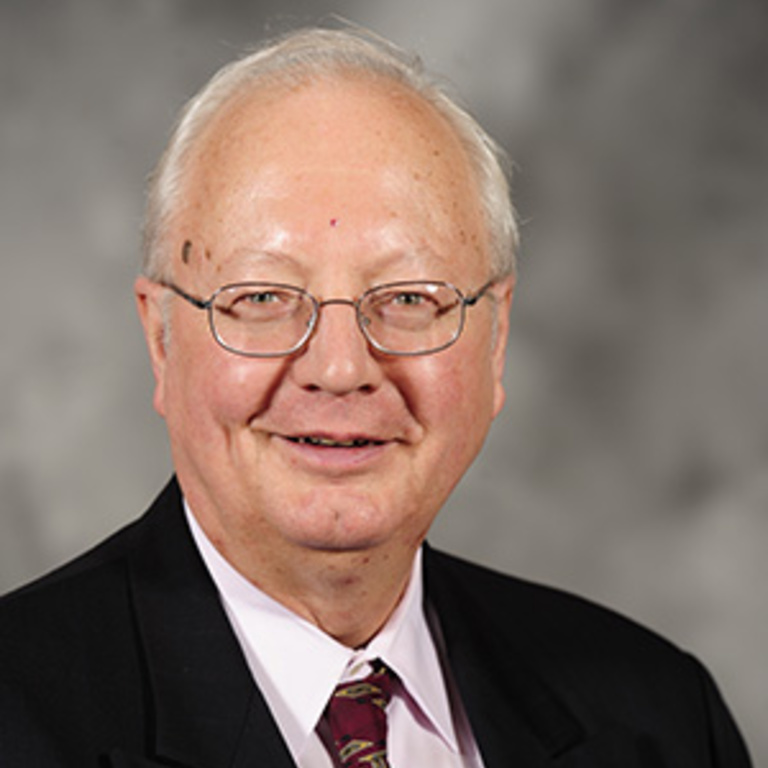 M.A. Urban and Regional Planning and Journalism, University of Iowa 1985